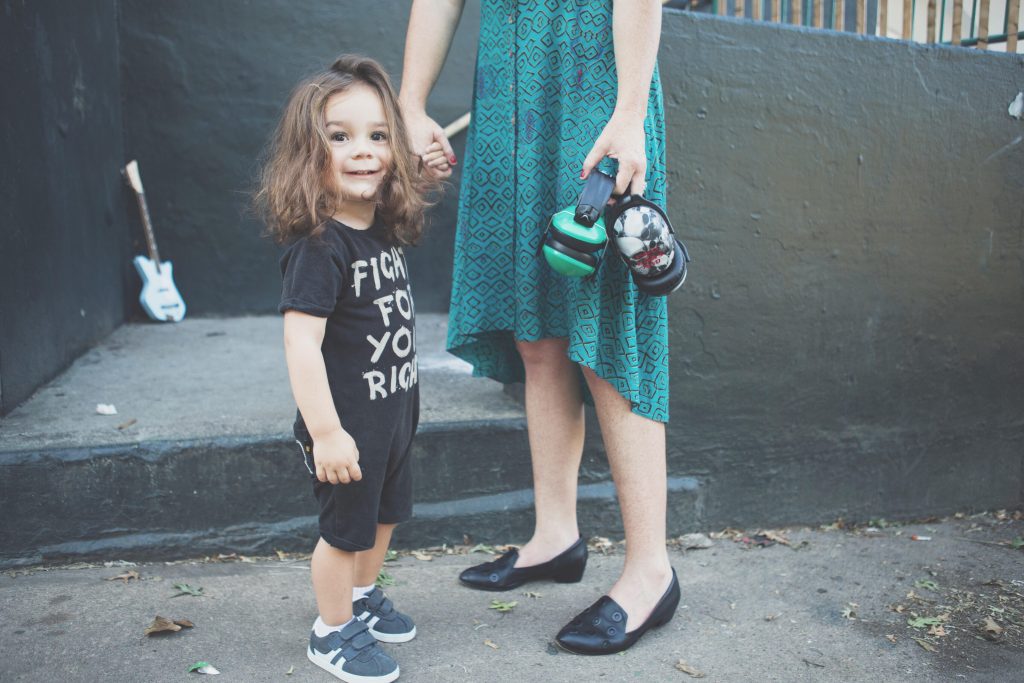 As parents, we are constantly doing our best to not damage our kids irreparably.  This may not seem possible most days as we navigate the heartbreak of a toddler given the wrong color crayon (“But you said blue?  That’s the blue one.  Oh, the other blue…that is actually called orange.”) or try to explain that we can return to the playground another day to a child who can’t process the concept of time yet.  For modern mamas and papas who like to take our kids out on the town to what could be considered ‘noisy’ events, one thing we can at least try to protect is their hearing.  Those slowly developing canals are narrow and sensitive.  In fact, little ones perceive noises up to 20 decibels louder than you and I (which is shocking considering I’m certain they’re capable of making noises far louder than us too.)

For our family, hearing protection has been a crucial part of our lives practically since the day our son was born.  From Husboy writing music in the house to live shows, sporting events to NYC parades, we’ve been diligent about making sure that Atlas has the right noise canceling earmuffs for the occasion.  For a growing kid, this can mean a lot of constant research and swapping to accommodate growth spurts and changing awareness (note: certain ages may require bribery.)  As you can see from the photo set we shot for this blog, getting a 2-year old to wear earmuffs for no particular reason is not for the faint of heart.  But fortunately–as we’ve had a lot of experience and many sets in these two years–I’ve done a little of the homework for you.

Read on for my top hearing protection picks:

These were the very first pair of earmuffs we ever purchased for Atlas, when he was about 2 months old.  Keeping anything on a teeny tiny 8-week old noggin is a challenge and we were very concerned about ear protection that could potentially slip off.  The elastic headband of the Em’s for Bubs fit him perfectly and was adjustable as he grew over the next month or so.  They are the lightest in the bunch and the headband strap now comes in lots of cute patterns to customize!  These are an excellent choice  for a newborn to 5 or 6-month old baby, after which, I would move onto a larger pair like the…

We upgraded to these after Atty’s rather large head outgrew the headband from the pair above.  These muffs were our go-to for the later baby stage and early toddler months on the road.  It’s valuable to note they’re also the pick of lots of celebs for their kids, including US royalty, Blue Ivy and British royalty, Prince George.  I loved that these had a supremely cushioned headband and seemed super comfortable.  Atlas would wear them for hours at a time without trying to pull them off (ahhh, the good old days.)  They are collapsible and could last you well into the late toddler years if your child is on the small side.  My little dude however, is not and I started to worry that his ears weren’t fully covered as he ran around, so at about 18 months, we moved on to…

This is a super solid set of ear protection that are made for little ones ages 6 months and up.  They feature larger ear muffs, so you can be sure your kid’s ears are entirely tucked in there.  They also come in 4 colors, though I’m partial to the Mint, a super cool, gender neutral shade.  Collapsible for maximum portability, these muffs are like the Fort Knox of hearing protection–a large, thick headband holds them on extra snugly.  Almost maybe too snug for older toddlers who have far less tolerance for anything on their heads.  Atlas is 2 now and has finally reached the point where he refuses to wear these anymore, but they certainly got their share of head time at multiple concerts and loud activities.  So we are trying out what is hopefully the last set he will need until he’s a teenager, which happen to be the Pro Ears Revo below.

These earmuffs are developed by Pro Ears, the leader in creating the most advanced hearing protection for industrial applications, law enforcement…and your baby at a demolition derby.  Our latest set (as you can see in the pics of my son throwing them from various elevations) are a seriously rock-inspired skull pattern, but they come in over 12 colors and patterns, which is crucial–because sometimes getting a child to wear their hearing protection is as simple as allowing them to pick the color.  The Revo is built to last, with large ear cushions, an adjustable band and wearability into adulthood.  This helps justify the slightly higher price point, in my opinion.  I’ve found them to be a bit less snug than the Em’s for Kids, so hopefully once we are in a mesmerizing live show situation, Atlas will finally keep them on his head.  I’ll keep you posted on that as it unfolds in a few weeks.

Though I don’t have personal experience with this pair, they have gotten really great reviews far and wide and at under $15, seem to be the most affordable option.  They come with a 5-year warranty, fold up to throw in a bag and seem to be comfy, though they are recommended for smaller heads according to some thorough reviewers on Amazon. 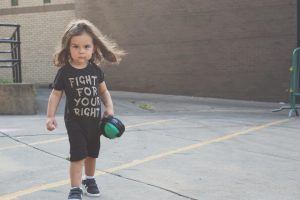 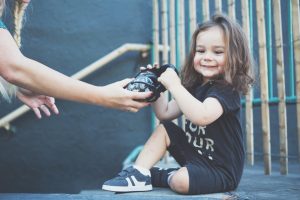 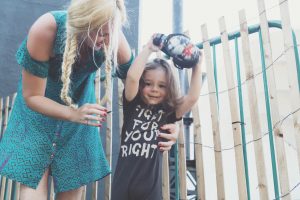 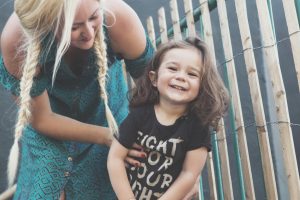 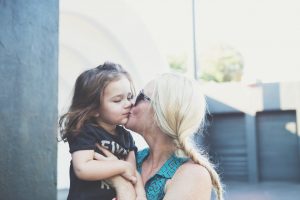 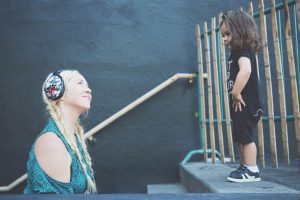 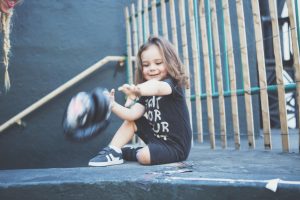 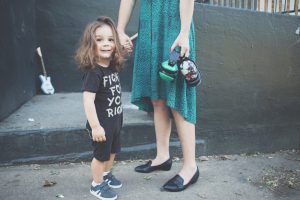